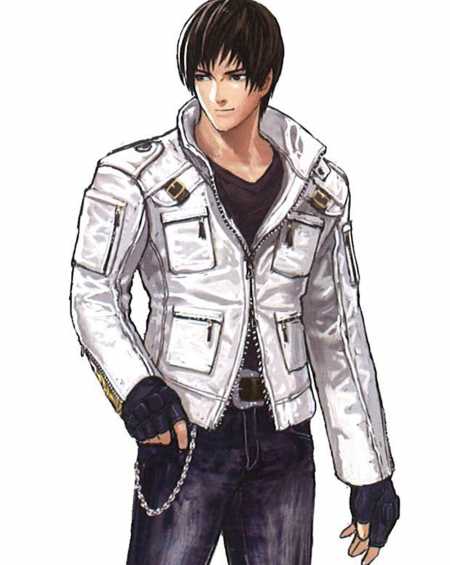 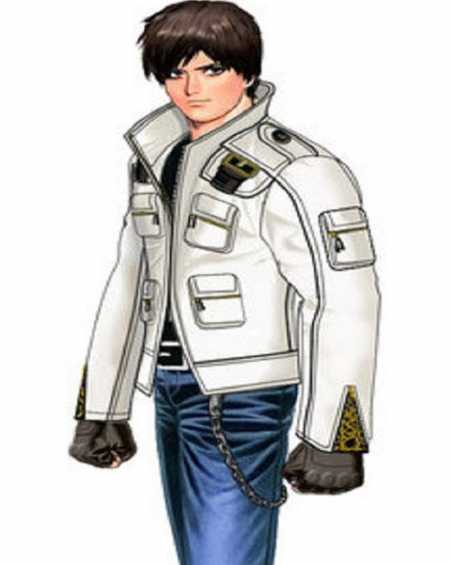 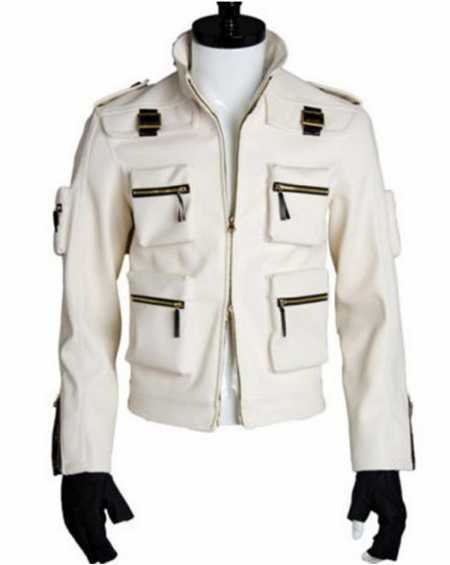 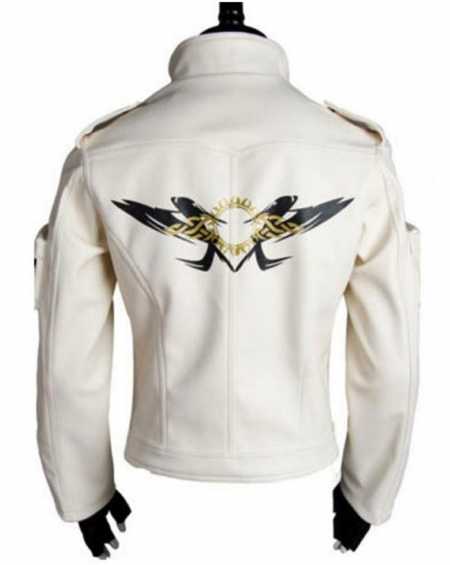 SNK Corporation, a Japanese video game hardware, and software firm, created the King of Fighters series. The game was first launched in 1994 and belonged to the fighting, combat, and action genres. SNK's Neo Geo arcade game hardware was used to create the series. The first King of the Fighters video game was released on various video game systems, including the Play Station 4, Microsoft Windows, and PC. In 2021, The King of Fighters XV will be removed. The game is set in a combat environment, and the plot revolves around a title tournament in which fighters and combatants from other SNK games compete. SNK produced new and unique characters, each with its own tale. Soldiers from the Art of Living and Fatal Fury connect with the characters. LeatherJacket4 has created The King of Fighters Kyo Kusanagi White Leather Jacket after being inspired by the game character Kyo Kusanagi. Real leather used to make the jacket. The jacket has an interior viscose lining that keeps it warm and comfortable. The collar is stand-up and has a zippered fastening. The cuffs are also zipped. Two zipper flap pockets on the chest and two twin pockets on the waist. White is the color of the jacket. Get it right now! 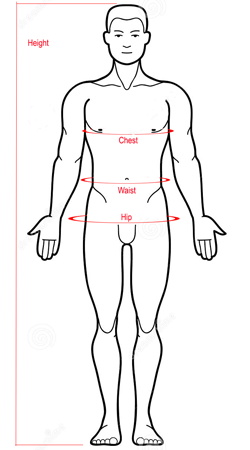 Do not tumble dry.

Do not dry clean (professional leather clean only). 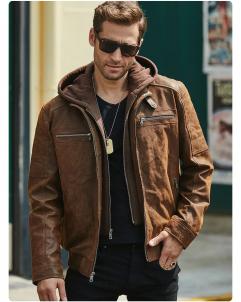 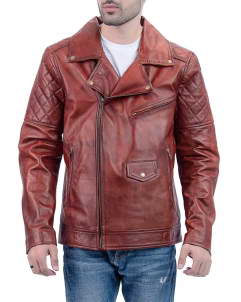 I brought Brown Biker Leather Jackets for Mens from Leather Jacket 4 and I stunned to see the quality of leather and stitching. It's high quality real leather jacket in very reasonable price. 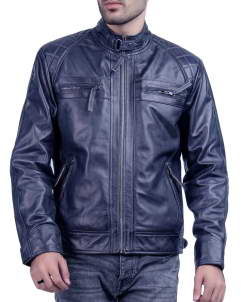 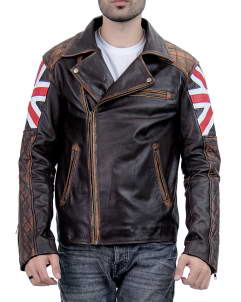 I brought British Biker Leather Jacket from Leather Jacket 4 and I stunned to see the quality of leather and stitching. It's high quality real leather jacket in very reasonable price.

You've just added this product to the
cart: